Here is one of the designs we created when using the Overlay Designer. Feel free to share yours too. Just include an image and the .senselmap file. To open the senselmap, just click “Import Map” from the overflow menu in the SenselApp.

This is a 1.5 Octave MPE pad setup. The pitchbend has been adjusted so that you can slide across the device and be on the appropriate note. Make sure to turn on “Slide out of Areas” under Morph-XXXX. 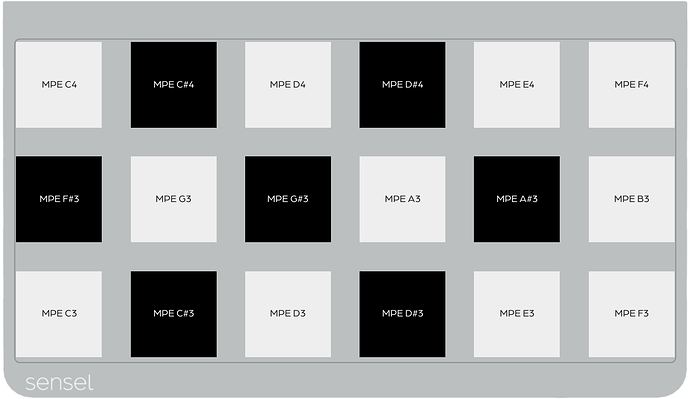 Would something like the Linnstrument be possible? The original prototype that Roger Linn built in 2010 seems very similar in size to the Morph.

That’s as close as I could get - a 12 by 4 grid. Currently you cannot have more than 48 areas via the SenselApp editor.
Would have preferred to further split the keys to get a 24 by 8 grid. (In order to have the same pitch distances as with the piano, continuum etc. layouts). When having more areas we’d also need more convenience copy’n’paste features. Making this layout was already quite tedious, doing the same area, for area fine-tuning for 192 areas would be borderline masochistic

why not just use a single mpe field and code the rest in PD or max?

Can also be done with just the SenselApp (didn’t realize this back then). Have such an overlay in this thread: Overlay Design: Best Of Musical Grid Layouts

Also have done such an overlay (and more that are not possible with SenselApp) with the C++ SDK - also experimented there with different interpolation techniques to pitch bend over the “gap” between several horizontally stacked morphs, so I can put large neoprene overlays over several morphs, having a big playing area (it is an experimental patch to Mark Harris’ great MEC application): 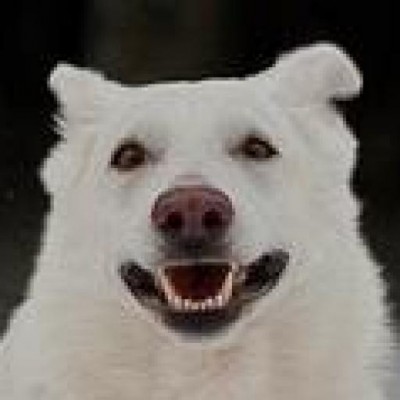 Micro Expression Control. Contribute to TheTechnobear/MEC development by creating an account on GitHub.


At the end I went back to not using the interpolation though, because sensitivity around the gap was not good enough. So the playing area on the “gap” suffered, particularly when not sliding over it but pressing directly a note on the gap.
Thus at the end I am only using SenselApp atm. Which has the big advantage that it parameterizes the Morph firmware directly, so you can play the Morph as a MIDI class compliant controller, e.g. with external synths instead of a computer.