I put together an overlay similar to Erv Wilson’s layout of the Partch 43-tone scale, as found in the Wilsonic iOS app. It works nicely with the AudioKit SynthOne and Digital D1 iOS apps. Here’s a little demonstration on my site: Tweet · Rudiger Meyer 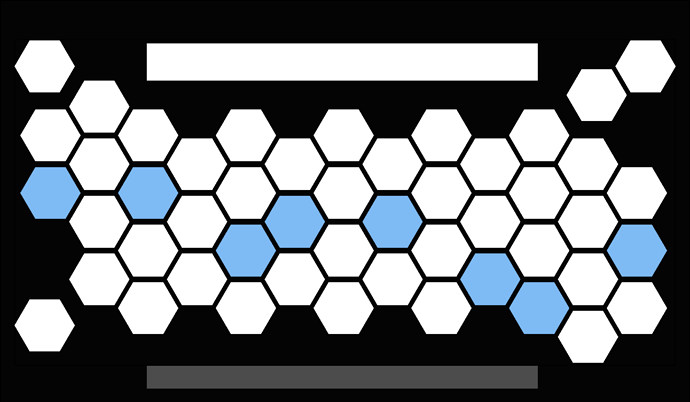 Sweeeeet thanks a ton for sharing @RudigerMeyer!

I want one! Is this available? I’ll probably make one from the Tonality Diamond but this might work better.

It’s available in the sense that the .senselmap can be downloaded via the link above and the overlay can be printed out – I simply used paper but I guess it could be cool to have a more tactile 3D printed version.

I’d be curious to see what you do with a Diamond version. It could be interesting to compare.

Hi. I have been using this and I have made a revision for my needs.
I will share it when it will be possible. Thanks.

I added some colours to the overlay after taking a closer look at the colours Partch himself added to his Chromelodeon organs. 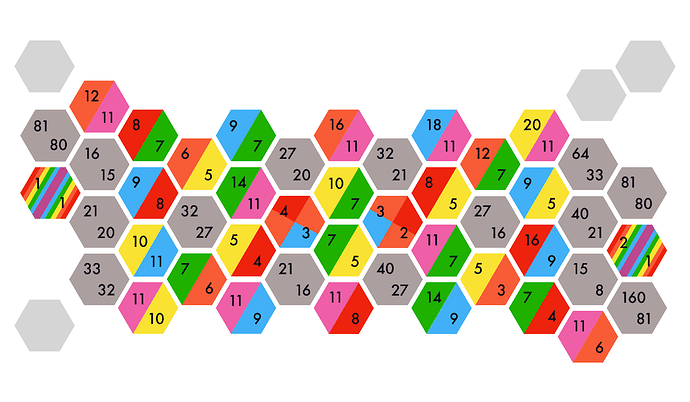 It helps a little with navigating all those ratios! I’ll try and put together a little video soon.

How are you generating the sound?

I’ve been using the (free) AudioKit SynthOne on my iPad.

I have a video demonstrating it on my site via the link at the top of this thread.

Another possibility is the AudioDamage Continua synth, which is also available as a VST. I also have a little video demonstration of that, see: Note · Rudiger Meyer

I’ve got Arturia Pigments so I’ll probably use that. 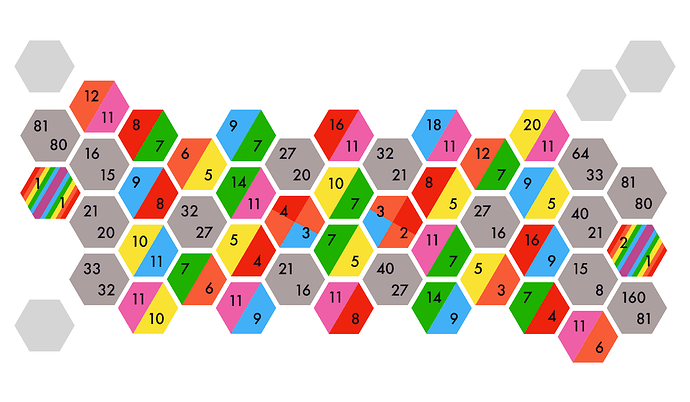 Uploading this again after a minor correction to one of the colours.

Rudiger,
The yellow/blue hexagon to the left should be 10/9 not 10/11. The colors are correct.

Thanks for catching that! Here’s a fixed version: 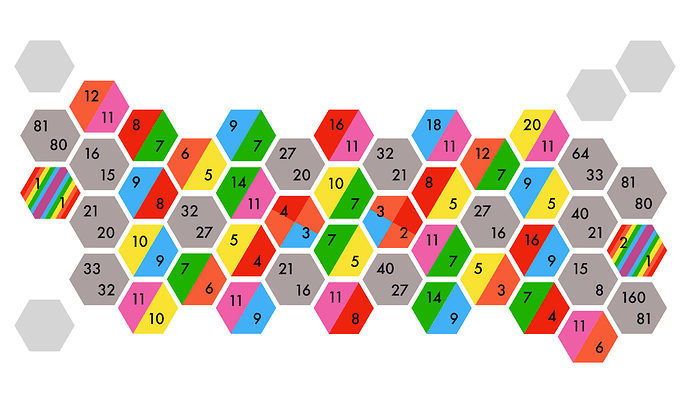 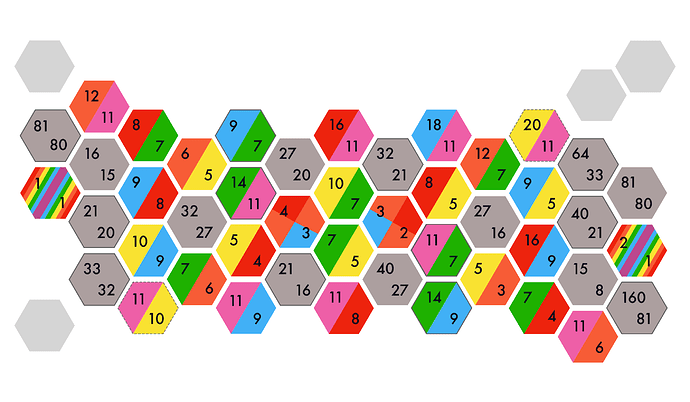 I’ve updated the overlay with some additions that hopefully provide a little further help with navigating all those tones. The hexagons with a thin black outline are those on which a perfect fifth can’t be built, and the two ‘alternative’ notes of the scale are indicated with a dotted outline.

I’ve put together a little video that hopefully makes it all clear: 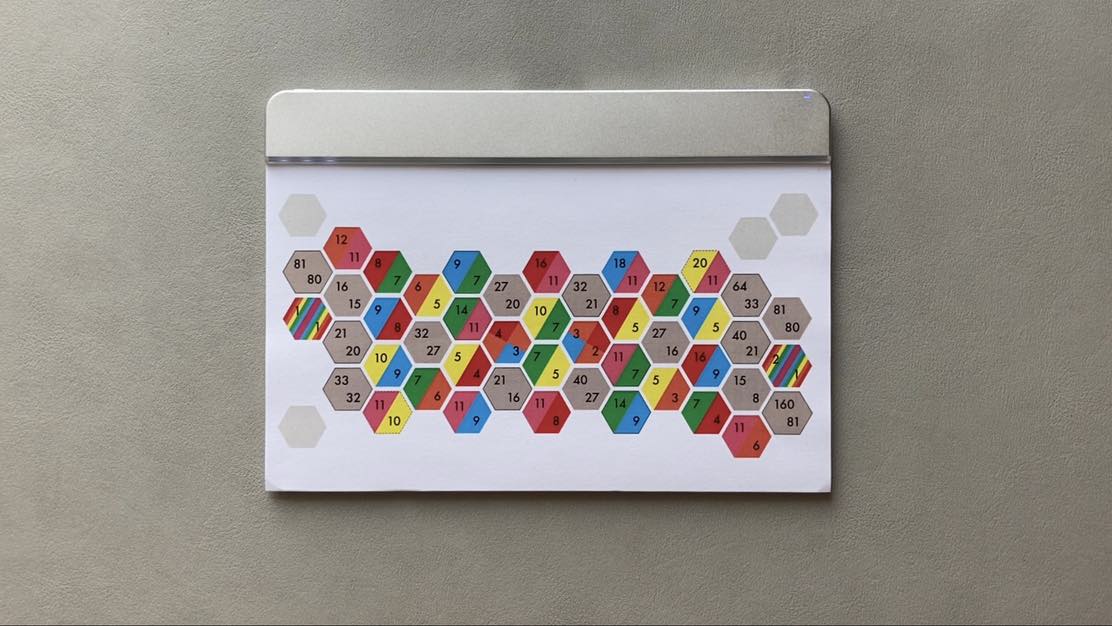 A little more on using my Partch overlay, this time with the Buchla inspired ID700:

The ID700 is a modern interpretation of the Buchla 700 , and it comes with 4000 tunings pre-installed, one of which is the Partch 43-tone scale . The overlay I …

Thank you @RudigerMeyer! The Morph and ID700 certainly seem like a great match…

They’re a wonderful match. One thing that would be very handy when working with microtonal scales, would be the ability to be able to set the octave buttons on the Morph to something other than 12 steps up or down – a little feature request that would make a big difference!

Thanks for the feedback! I passed along to the team, hopefully it’s something we can implement for the next build.

This is stellar, thanks for sharing!

Using the Partch overlay to explore different ways in which the pentatonic scale might be tuned: 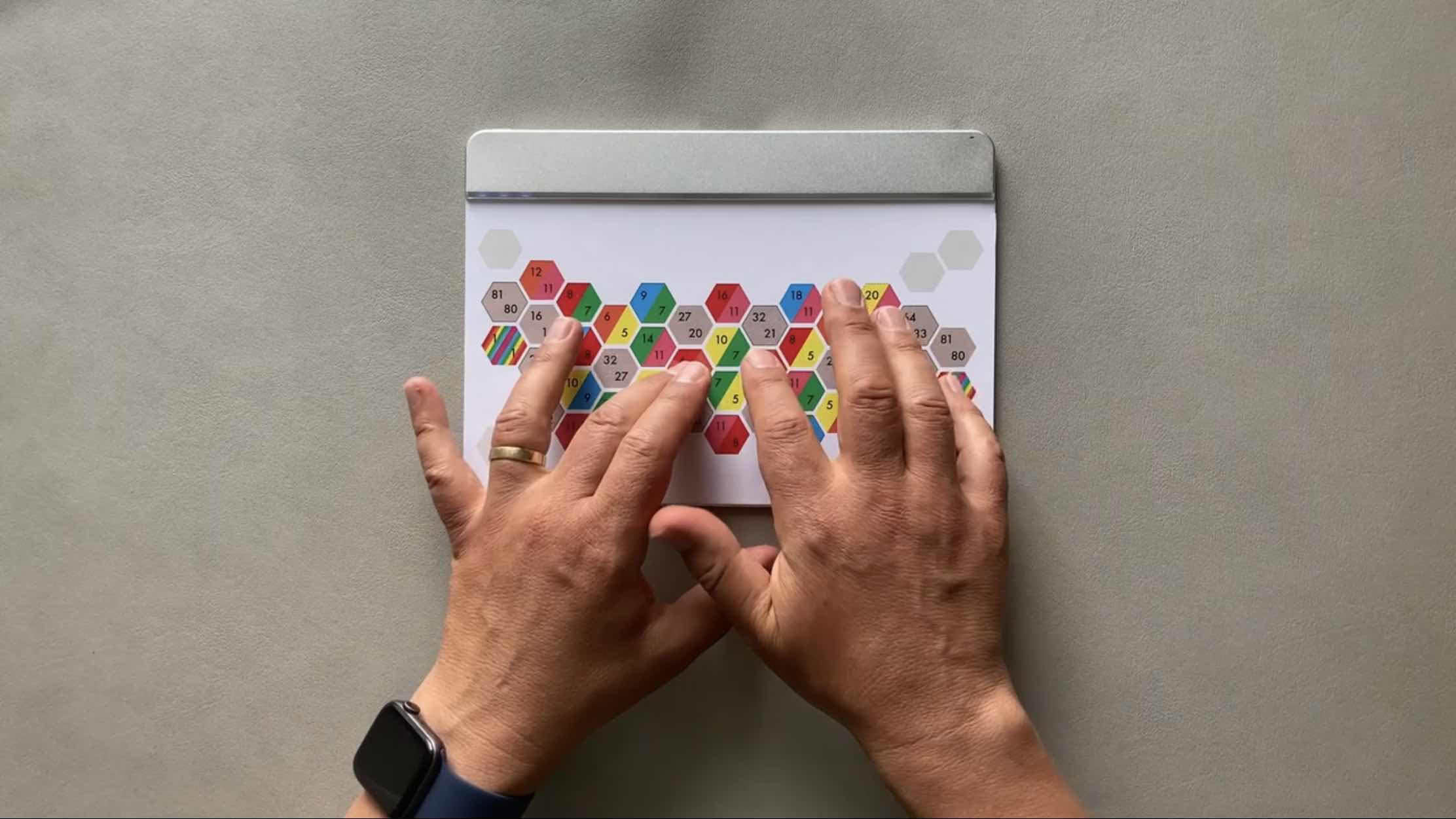 Now that I have all these ratios at my fingertips, having set up my Partch overlay for the Sensel Morph , I thought it might be interesting to take a look at …

hi, how do you tune this? are you loading a scala file into the ipad synth?