Hi,
Has anyone been able to connect the Sensel to a “WIDI Master” via bluetooth. With me it somehow does not work.

Hey! Unfortunately the Morph isn’t compatible with the WIDI Master at this time. The Morph shows up as several bluetooth devices because it can send many kinds of data (keyboard, gaming, MIDI). The WIDI Master can only connect to devices that show up as MIDI Bluetooth exclusively.

Hi Matt is hard to hear but OK so it is clear. Thank for answer.
Detlef

Ah, interesting…
Do you know if that’s the case with the WIDI Jack too?

Hey Clem, I haven’t heard of someone trying to connect the Morph with the WIDI Jack so I can’t say for certain, but I’d guess it’d be the case as well.

I know @StuZog brought up the WIDI Jack once as a possibility, Did you ever get a chance to try it, Stu?

Hi @Matt_from_Sensel I’m still waiting for my WIDI Jack, which shipped two weeks ago but is still in air freight limbo due to the Chinese New Year and COVID. It should recognise the Sensel and is also capable of grouping, so the Morph could control up to four BLE MIDI-capable devices. 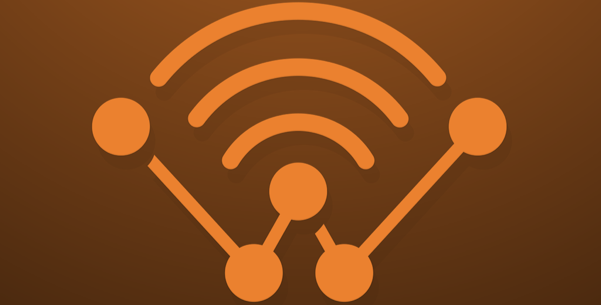 In January 2021 the new WIDI firmware went public. Via the improved iOS app you can set 1-to-4 MIDI Thru and 4-top-1 MIDI Merge wirelessly..

Ok thank! I guess I will report too when I receive mine

Hi @Matt_from_Sensel I’m still waiting for my WIDI Jack, which shipped two weeks ago but is still in air freight limbo due to the Chinese New Year and COVID. It should recognise the Sensel and is also capable of grouping, so the Morph could control up to four BLE MIDI-capable devices.

I just got my WIDI Jack.
Only a connection to the Morph I do not get.

@Island What are you trying to do? What is your setup?

WIDI Jack is equivalent to a WIDI Master, neither of which are Bluetooth hosts to other BTLE MIDI equipment, but which can recognise and communicate with each other to give BLE MIDI capability to equipment that doesn’t have it but has a powered MIDI DIN or 1/8-inch MIDI TRS output port.

Sensel Morph has BTLE MIDI built-in, so both it and any WIDI Jacks/Masters will appear on the Bluetooth connection panel of a host computer or host device, such as the forthcoming WIDI UHost, allowing the Sensel to act as an MPE controller for any BTLE MIDI-capable equipment.

The Bluetooth LE connection is made through a computer or device, not directly without one. For that, you’ll need a WIDI UHost, when it becomes available. The CME Web site makes this clear.

Yes you are right. The people at CME just wrote that to me. I’m just waiting for the Uhost.
Thanks.

Well, that’s all not great. It would be easy to teach the morph to just send MIDI. So to pretend to be a MIDI instrument. One could set in the APP and fine. I would prefer such a solution.

@Island The Sensel Morph is a BLE MIDI controller, not an instrument. It doesn’t produce sounds; it controls instruments. A Cat cannot become a Dog (except on the Internet, but cats would never want to do that!

@StuZog Yes, of course, it is not an instrument, I already know. Only he could pretend. Just like an iPad can only be a controller.

the computer, keyboard, and MIDI interface where you want them. Go ahead and plug in any power cords, but don’t turn anything on yet.

And then? Does a miracle happen?